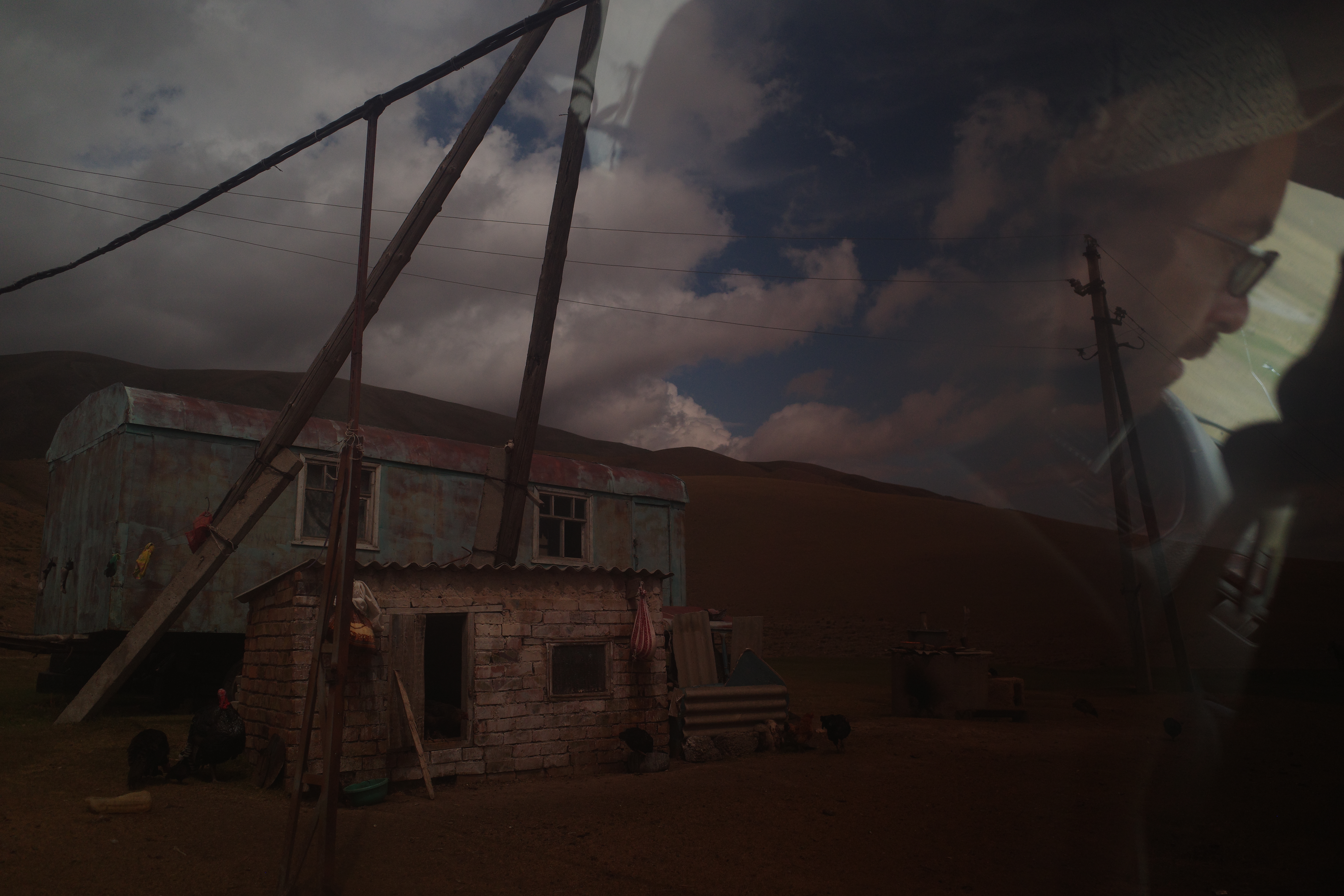 So, we’re back super early from the Silk Road Mountain Race 2019 in Kyrgyzstan due to an incident involving Shona’s head and a staircase in a guesthouse. The cut was pretty deep and swollen so helmet wearing was not an option. Racing over. As we were 6 hours from the capital and so too far away from medical attention we decided to head straight back to the UK where we got to A&E at 5am on Tuesday. X-rayed and checked out thankfully all’s good and a week later we’re considering taking the SteriStrips off.

Massive thanks to all those who sent Shona healing vibes over the last few days, much appreciated.

We’ve been plotting and planning this tandem ride for so long now that it’s crazy disappointing to be back in the UK when we know we could have finished the damn thing. For those two days we were having a ball and making some good progress. Sleeping in ditches from now on!

So, a little belated here’s a full kit list. We believe it was all working really well for us and would have continued to do so had fate not got in the way. Maybe it will give you some ideas for your own set up?

Sinewave front light and USB charger with a SON rear light zip tied to the Alternator dropout. We took a small 3000mah battery for buffering and a 10000mah as back up for later. Garmin Etrex 30x for navigation with an iPhone back up running Komoot.

A real mixture of gear for the luggage. Porcelain Rocket kindly took the time to custom make a bag for the ‘bottom’ triangle. In this we kept freeze dry food meals, some small snacks and the tent poles. Salsa Fargo front triangle frame bag fits just fine (pre-EXP model) This held waterproof tops and bottoms for both of us – Gore shake dry tops with hoods and OMM trousers. Also a Berghaus Hypertherm synthetic down jacket, sadly out of production now and just kept for this kind of thing. Salsa Tool keg stashed under the down tube for tools and spares. Chain links, Leatherman, cables, zipties, etc. We carried two Tubolito as spares, a fraction of the weight and size of traditional tubes. They’re in the small pouch behind Rich’s seatpost. A Topeak mini morph was carried on the fork leg. We used King stainless cages, just the best, on fork legs and inside Shona’s triangle. The Apidura Racing top tube pack carried a satsuma sized lightweight rucksack for carrying extra food when needed, a small camera (Ricoh GRIII) and the larger back up battery.

Salsa EXP cradles on both handlebars held the bulky equipment. Sleeping bags were Criterion Quantum 200 and we used Exped SinMat UL mats – one in with the bags and one in with the tent on the front cradle – that was a Nordisk Telemark 2 LW. The seat pack was a Porcelain Rocket Mr. Fusion , this helps keep the load off the rear tyre better than other designs for the shorter rider. The seat pack held spare socks, one spare jersey, thin base layer, compression tights and two pairs of spare shorts – we like to pamper our undercarriages more than most.

That’s the main stuff. Also hidden away in small gaps were small beanie headwear, warm weather mittens, cold weather gloves (one pair being worn of course and the other under a Backcountry Super 8 strap on the top tube) We purify water using an MSR Trailshot water filter, not filtering is such a bad idea.

So that’s that. We can’t plan for everything so we’ll put it aside and look ahead, plan for the next adventure!

In true Guitar Ted tradition please note that we spend our own damn money on these products and were not paid, nor bribed, to use any of this stuff or give our opinions. We buy and use this stuff because we believe from our own trials and tribulations that it’s the best for purpose, not because we’ve been given it. #asif

A not so regular look at ways to heat your food. We first tried the...